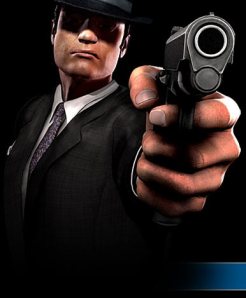 This game shows the negative impact of distrust and lack of role-clarity on collaboration within a team.  Participants are assigned a secret role to play (Mafia, Police, Doctor or Townspeople), and “good” and “evil” try to eliminate each other. It is based on a game originally invented by psychology student Dimitry Davidoff in Russia in1986.  (A variation for young children is described at the end.)

o  Prizes for the winners (optional)

o  Take out the following playing cards from each deck:

o  Shuffle the cards up for each deck, but keep the decks separate from each other.

Instead of Mafia members, there are “Predators,” and instead of police there are “Hunters.” Usually three separate Predators (Lion, Wolf, Bear) are chosen and instructed to “wake up” separately at night and attack someone (it’s possible that they will attack each other). Instead of using cards, you can just tap them while their heads are down (“If I tap you now, you are the Bear.”)