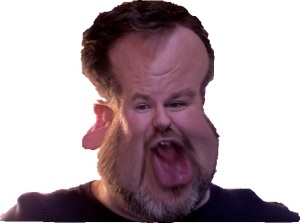 This Bible Lesson teaches about Jacob and his family and focuses on the meaning of the names given to each of his children.  It is a good introduction to the story of Joseph.